The Global Commission on Adaptation

The Global Commission on Adaptation was launched in The Hague on 16th October 2018 by the 8th Secretary General of the United Nations Ban Ki-moon. Established by Prime Minister Mark Rutte of the Netherlands and the leaders of 22 other convening countries, the Commission launched with the mandate to accelerate adaptation by elevating the political visibility of adaptation and focusing on concrete solutions. 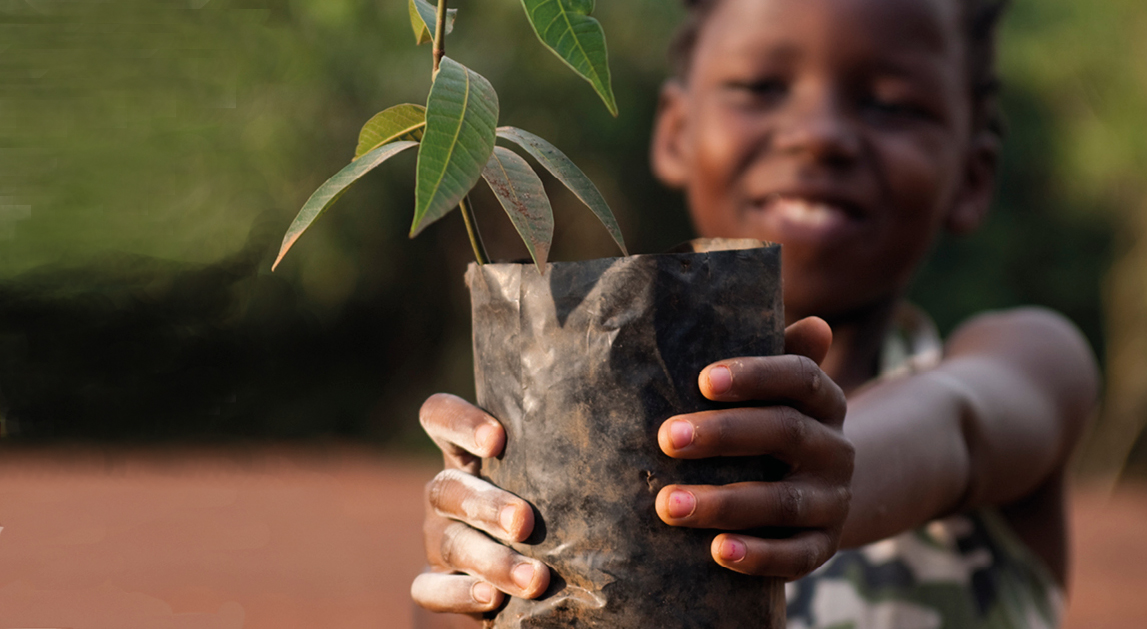 The Commission’s mandate came to an end following its Year of Action in 2020, with its work showcased at the Climate Adaptation Summit hosted by the Netherlands on 25th January 2021. The Global Center on Adaptation is proud to be taking forward its work through its Programs.