How we can reduce the carbon intensity of interisland travel 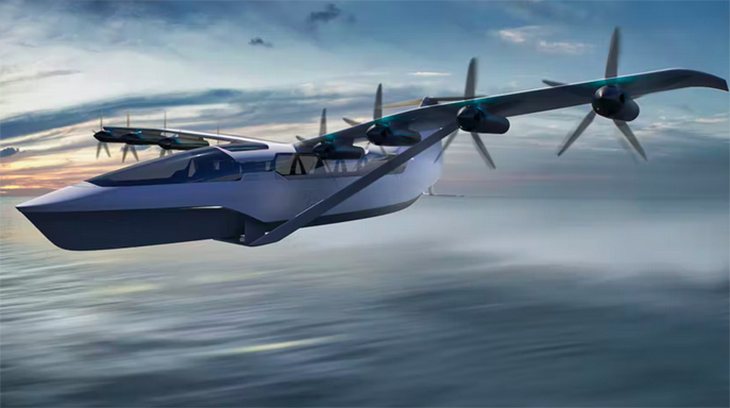 “Hawaiian Airlines has a strong interest in figuring out how we can reduce the carbon intensity of our operation,” Avi Mannis, chief marketing and communications officer for Hawaiian Airlines, told AFAR. “The interisland market, in particular, presents some unique opportunities because of the short distance and high volume of travel. We’ve been exploring technologies that might be beneficial in accomplishing that. The seaglider concept struck us as particularly interesting.”

Mannis noted that interisland travel is a relatively small part of Hawaiian Airlines’ overall carbon footprint. The vast majority of the company’s emissions is a result of long-haul flights across the Pacific Ocean. Neverthless, it’s still a notable development for Hawaiian, as it will help the airline get to its goal of being carbon neutral.

The airlines industry produces 3 percent of global carbon emissions, and airlines across the board have been investing in a wide variety of measures to reduce their emissions in recent years. In fact, it’s now a requirement for members of Airlines for America (which Hawaiian is apart of), the trade organization that represents the major U.S. airlines, to be carbon neutral by 2050. Many, like United, are looking into sustainable aviation fuels. And while fully electric planes may be coming sooner than you think, the seagliders are fairly novel.