Agenda 21 from the Rio Earth Summit in 1992, calling for an international convention to combat desertification. UN SDG Knowledge Platform. The UNCCD is focused on the rehabilitation, conservation and sustainable management of land and water resources and is the “custodian” for Sustainable Development Goal Target 15.3, which aims to: “By 2030, combat desertification, restore degraded land … 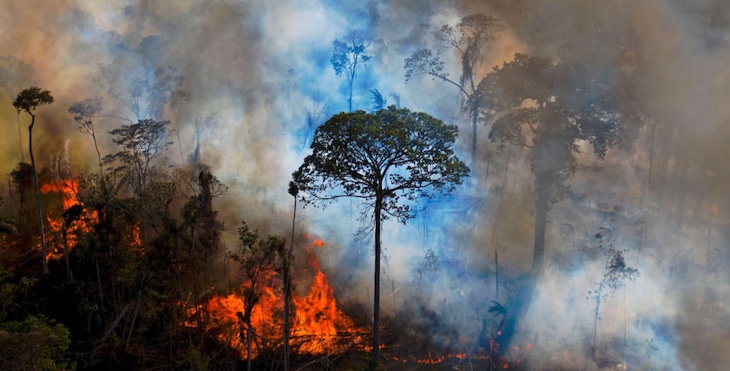 Humans have had an unprecedented impact on land – with vast consequences for climate change, food systems and biodiversity, a major new UN report concludes.
It says that human activities have already altered 70% of the Earth’s land surface, degrading up to 40% of it. Four of the nine “planetary boundaries” – limits on how humans can safely use Earth’s resources – have already been exceeded.
Food systems – a catch-all term to describe the way humans produce, process, transport and consume food – are the largest culprit when it comes to land degradation, the report says. They account for 80% of deforestation, 29% of greenhouse gas emissions and the leading share of biodiversity loss.