Young people are reminding us of the urgency to address global warming. We should pay attention! Aleks 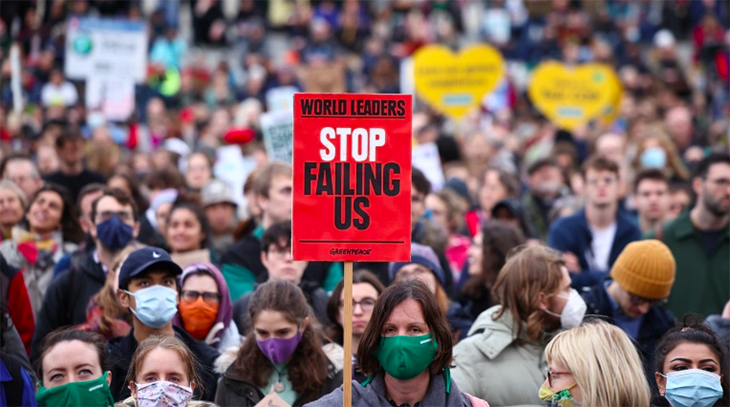 Protests are under way for a second day in cities around the world as part of a global mobilization against what campaigners say is a lack of urgency to address global warming at a crunch United Nations climate summit in Glasgow, Scotland.

From Paris to Sydney, Nairobi to Seoul, more than 200 events are planned worldwide on Saturday to demand immediate action for communities already affected by climate change, particularly in the poorer countries in the South.