Another day of dramatic climate action

Greta Thunberg, the UN summit, and a gridlocked DC: Another day of dramatic climate action, in photos

The UN met in New York to discuss climate goals. Activists want them to try harder.

This story is part of Covering Climate Now, a global collaboration of more than 250 news outlets to strengthen coverage of the climate story. 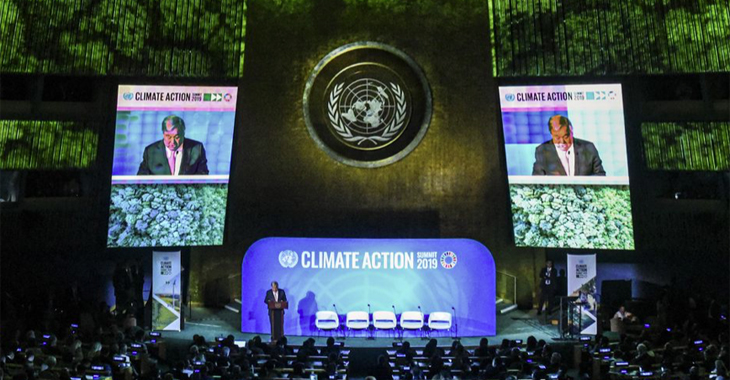 The global youth climate strike on Friday, September 20, drew millions to the streets in more than 150 countries to protest weak corporate and government action on climate change. On Monday, activists kept up the pressure by blocking intersections in Washington, DC, and demonstrating in New York as the United Nations met for the Climate Action Summit.

UN Secretary General António Guterres called the summit to prod member countries to make more ambitious commitments to cut carbon emissions in line with the recommendations from the Intergovernmental Panel on Climate Change to limit global warming to 2 degrees Celsius. Early reports suggest the commitments so far are mixed.

Swedish climate activist Greta Thunberg gave a dramatic speech at the summit, scolding heads of state in particularly harsh terms. “You have stolen my dreams and my childhood with your empty words,” Thunberg said. “We are in the beginning of a mass extinction, and all you can talk about are your fairy tales of money and eternal economic growth.”