Sidewalk Toronto has only one beneficiary, and it is not Toronto

Do we have to say anything about this? [Aleks]

With politicians rushing to show Canada’s innovation chops, “smart cities” have emerged as their new frontier. Most consequential of these is a high-profile agreement between Waterfront Toronto and Sidewalk Labs, a subsidiary of Google’s parent company Alphabet. A year ago, Canadians were treated to an announcement involving the leaders of all three levels of government gushing and fawning about an enlightened urban partnership with a foreign company whose business model is built exclusively on the principle of mass surveillance.

The most insightful comments during the public announcement came when Eric Schmidt, Google’s former executive chair, said they had realized their long-running dream for “someone to give us a city and put us in charge.”

Read more about this issue 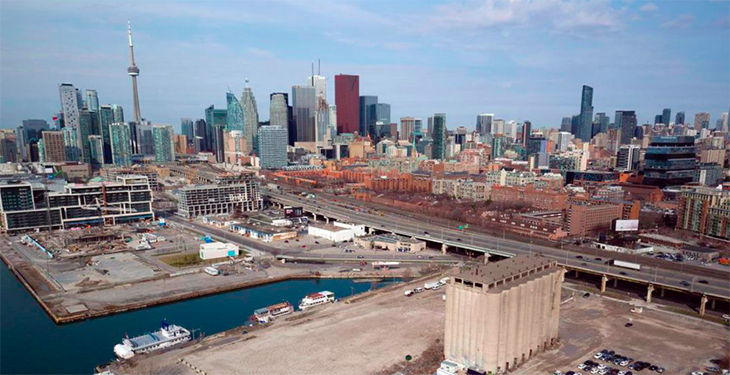 A new group has formed to “actively try to stop” Sidewalk Labs from developing a high-tech neighbourhood on Toronto’s eastern waterfront.

Calling itself the #Blocksidewalk Campaign, the members have launched a website and online petition aimed at preventing the Manhattan-based urban innovation firm from moving ahead with its controversial proposal.