Day two of the conference started with Elliott Cappell, Chief Resilience Officer for the City of Toronto and continued with TD Insurance representatives talking about various responses to climatic uncertainty and catastrophic events. Day was very successfuly concluded with Dr. Blair Feltmate, head of the Intact Centre on Climate Adaptation at Waterloo University and Dan Filippi also of the Intact Centre on Climate Adaptation. 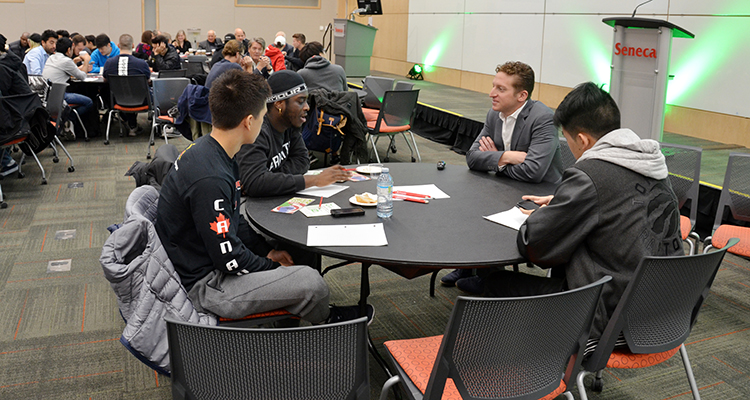